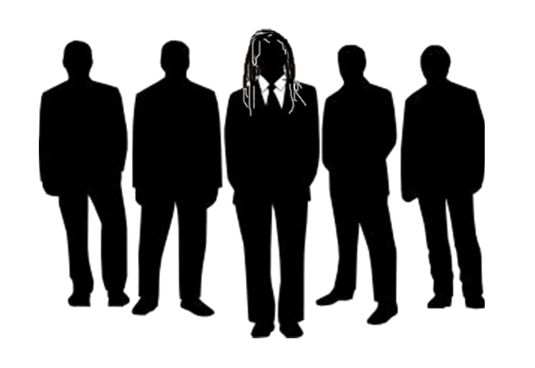 My musical journey and love of music became apparent at a very young age.  The first time I got an idea for a song, it came to me completely arranged with full instrumentation.  I knew music was what I wanted do the rest of my life.

I was born in Newport, RI. The year jazz greats like Louis Armstrong, Miles Davis, Dave Brubeck, Mahalia Jackson, Dinah Washington, Gerry Mulligan, Duke Ellington and many more, were in the lineup at the Newport Jazz Festival.  I ended up growing up right behind that very venue. I first experienced music through my mother, who was a local singer, and her mother played piano and sang. My father became a Master Chief in the U. S. Navy.  Yes, I was navy brat.  I’d visit his mother during the summer and taught myself to play the piano in her Richmond, VA basement.  By the late 60s we moved to San Diego, CA.  The first instrument I took on was the violin, then guitar and eventually I discovered the trumpet.  That’s where I found my sea legs (pun intended).

I lived in Navy housing in a community of San Diego called Linda Vista.  It was, and still is, a melting pot of cultures.   I joined a teen band with that cultural mix.  We played popular music of that time, like soul and funk.  Practices were in neighboring communities, Bird land and Serra Mesa.  I would walk an hour, carrying my trumpet, to get to practices and we weren’t even getting any gigs

I joined a band, called “7th Wonder”, from the other side of town.  The members of this band were 21 and over and could legally play the bars and clubs.  At some clubs I had to stay in the dressing room during our breaks because I was underage. I was performing six nights a week, playing so much that I was able to afford my own apartment.  I was walking around school with wads of cash buying lunch for everybody.  My classmates would come to hear us play every weekend, at the under 21 venues, sometimes forming a line around the building.

While 16, I did jam sessions with a group called “Power“,which included future members of Fattburger Carl Evans Jr (piano) and Hollis Gentry (sax) and Four play founder Nathan East (bassist).  Being in a band was an education in itself but I learned a lot about music from these men.  Wow, I had the opportunity to play with them before they were even a plain “patty”.  Once I told the piano great Carl Evans, Jr that I had a song in my head.  Imagine this, the next morning he was hauling a Rhodes 88 up the stairs to my apartment.  Carl was cool!

One night I was asked to sit in, at a jazz supper club called “The Black Frog”, with the future members of Fattburger.  I was still underage and I had to sneak into a nightclub to play a song and leave the stage quickly.  As I left the stage, I heard a familiar voice say, “Hey Boy!”.  I turned around and it was my Dad. He asked me, “Where did you learn to play like that?” and my response was, “From your records Dad”.

March 17, 2001, the South by Southwest music conference, I had the honor and privilege of performing with the legendary Mr. Ike Turner, as a member of the Kings of Rhythm. This was the comeback performance of the legend who wrote the first rock & roll record,Rocket 88.  He was a Rock & Roll,Grammy and Blues Hall of Fame inductee, multi-Grammy award winning songwriter,arranger, producer, bandleader and icon. Yeah, yeah, I played with Ike!

My cousin KooP (bassist Kevin Cooper) put my name in Ike’s ear and that got me the gig.  We had two sax players who were soloist.  They had limited experience playing as a horn section.  During our first rehearsal, Ike leaned over to me and said, “Maybe I should just give them both $100 and send them home”.  I told him, “No Ike, it’s gonna be cool.  I’ll work with them”.  My job was to teach these two great sax soloists how to play as one, in a horn section. We had to breathe the same and phrase the same.  I took them though my version of horn bootcamp to get them into shape. We worked up until the day of the show.  The three of us were holed up in a hotel room at the Omni until we met Ike at Antone’s for a 2:30 sound check.  When we started, Ike counted off and the horn section let out a horn blast. He snapped his head around and said “Whoa, where did the horns come from?”  We were very
proud.

I have a great deal of respect for, Mr. Al McKay. He is a Rock & Roll Hall of Fame inductee, multi-Grammy award winning songwriter,producer, guitarist, father of guitar rhythm funk, as well as Leader of the Al McKay All Stars. He produced for such acts as The Emotions, The Temptations, Taste of Honey, and of course, EWF.  Al McKay gave me my stage name “CTK”.  He’s always called by my initials, not my name. Well, it fit so I rolled with it. Since meeting him in 2009, we discovered that we both attended the Ike Turner Academy for the Kings of Rhythm. He has become a mentor and big brother to me.  He speaks truth and keeps me grounded.  I value and am honored to learn from his wisdom and experiences.

During my career I’ve played with, and for, some interesting people.  I’ve been part of cover bands from EWF, Sade to Chicago. I’ve been in a number of top 40s bands who played jazz, soul, R&B,funk, rock, gospel and classical.  I have to say, I’ve enjoyed every bit of it.

CTK…The 2ND Coming reflects what I’ve learned on my journey to get to this point in my life. Not just making music to hear but making music you can feel with your soul. Where my first album “Monster” (née Clarence T Kyle), took you on an amusement park ride.  CTK…The 2ND Coming is like gumbo for the soul with a mixture of Smooth Jazz, R&B,Hip Hop & Funk. 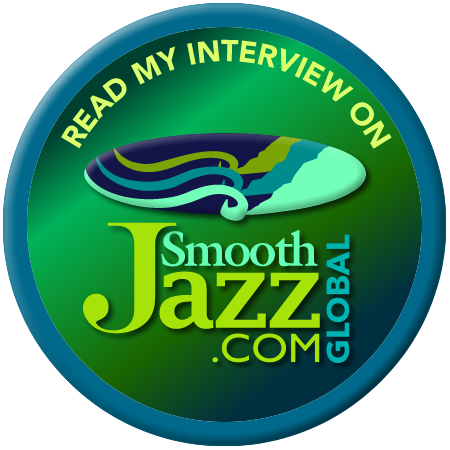